We use cookies and collect some information about you to enhance your experience of our site; we use third-party services to provide social media features, to personalize content and ads, and to ensure the website works properly. Learn more about your data on Quizzclub.
Set preferences 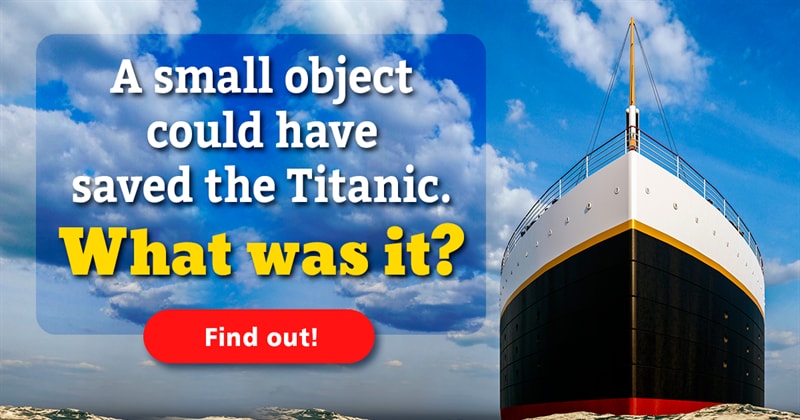 Throughout the history of the world, so many mistakes were made by men that were so costly. It’s worth having a detailed look at some of them, as they’ll prove to be of valuable lessons to us. Here are 8 of the most embarrassing mistakes in human history. 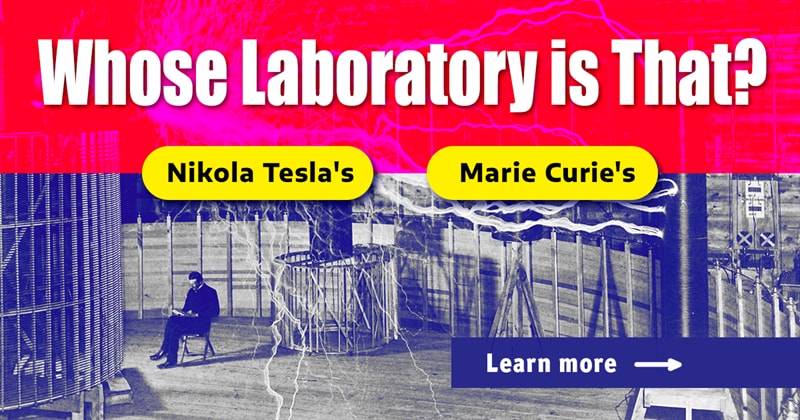 Whether it's a kitchen table, a shed behind the house, the basement, or your bedroom, we all have spaces where we feel comfortable enough to harness our creativity. The greatest scientists and creatives of all time also had such special spaces – let's take a look at some of them. 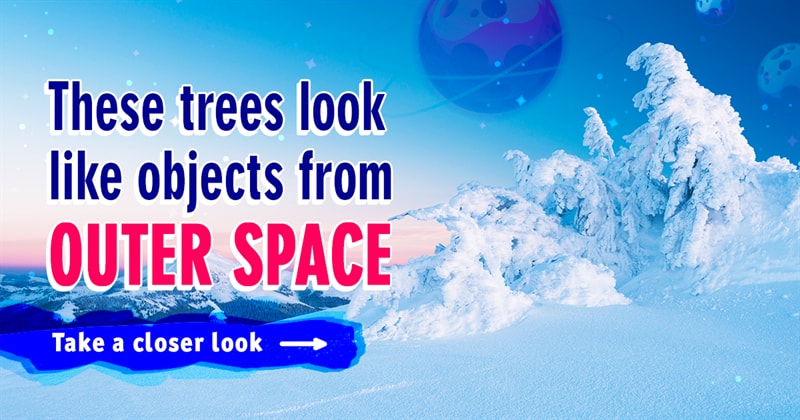 In this post, we'll be sharing real photos of moments when people came across something extremely rare in nature. Sit tight and grab a drink while you enjoy this! 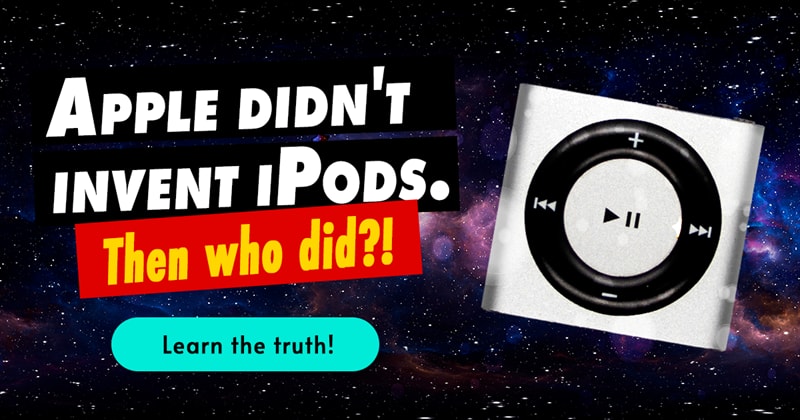 There are still a lot of myths involving some of the most crucial inventions of all time, and we're going to debunk them in this post. 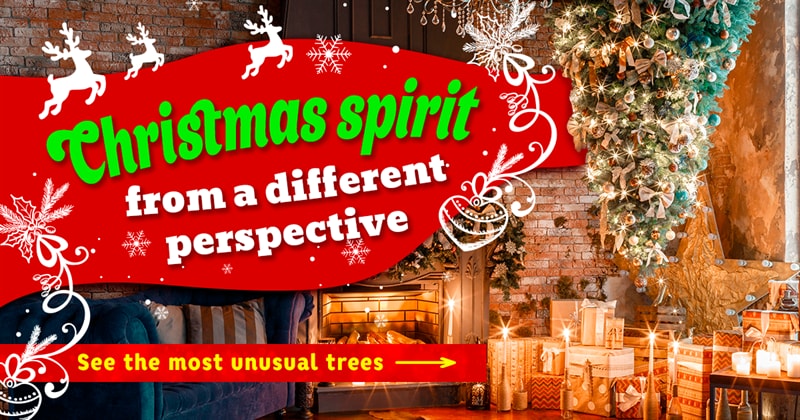 In this post, we share photos of creative Christmas tree ideas to add extra spice and flavor to your Christmas decorations. Check them out! 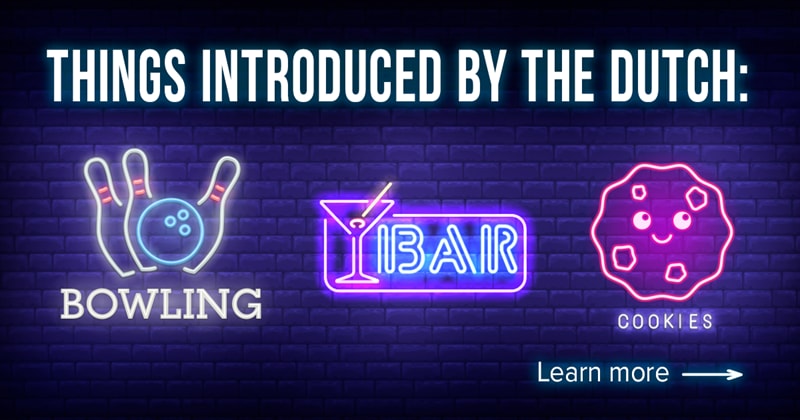 We're all aware of the influence of the Englishmen on Americans, but what is known about things and traditions introduced by other countries? As it turns out, the Dutch played a crucial role in building the culture of the New World. 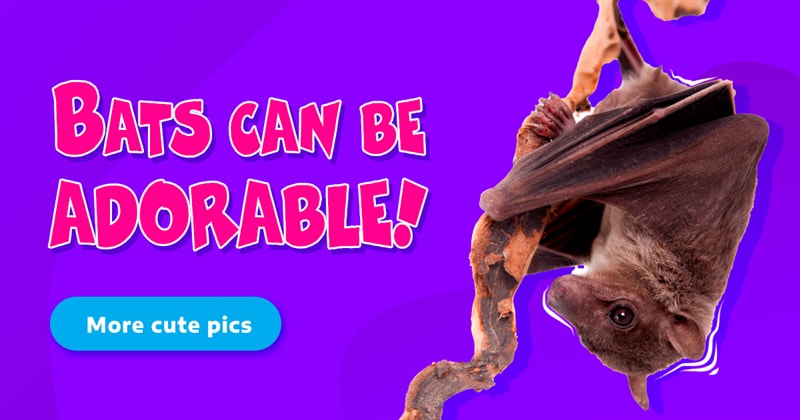 In certain angles, bats can appear cuter than what the majority of people think they are. In this post, we'll be sharing lovely pictures of bats.

Asia is known for several things including technology and entertainment. However, there are many facts about Asia that most people do not know. In this post, we're going to talk about them, so whenever you visit Asia, you would be aware of these facts. 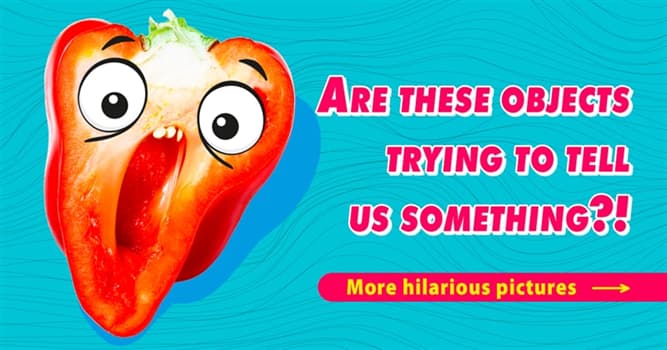 In this post, internet users share pictures of faces they saw in objects, and honestly, you can't unsee it. Brace yourself as we’re sure you're going to love this! 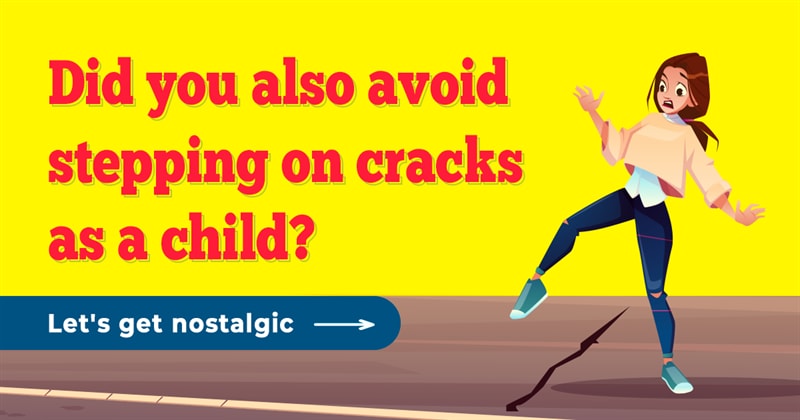 Growing up, so many of us did not have access to as much technology as we do now. We did so many things to stop the boredom. Looking back, there are so many of those things that were ridiculous. As a matter of fact, we still do most of them every now and then...