Char
Know that one use it all the time Jennifer Harvey
Looking at picture, helped to know it was not cinnamon, my second choice

earlepg
Don&#39;t know spices - lucky to get this 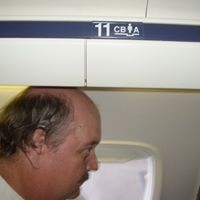