Did the Romans have a number for zero?

The Roman number system was flawed. It had no zero (0) and no single method for counting above several thousand units. Lines were often placed over numerals to indicate multiples of their value.

In Rome the word nulla (the Latin word meaning "none") was used in lieu of zero. Also, it was used in other societies until the medieval ages. Dionysius Exiguus, a 6th-century monk, in 525 AD was known to use nulla alongside Roman numerals.

Chriss Crockford
They may not have had zero but they built straight roads .

honeyjackson
Always something new I learn!👍😊

ronwellings
So if AB lived in Roman times they wouldn&#39;t have known how to associate zero to reflect his IQ score! Vladimir Orozco
I believe that was the Hindu culture that use the “cero” adopted by the Arabs in their mathematical system, that is the one use worldwide. 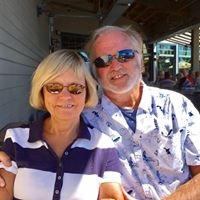 Dan Diffley
I wonder if they had negative numbers? 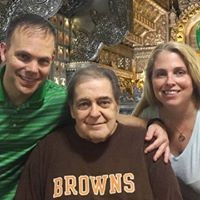 cairndona
Ancient Greeks not only did not have a numeral representing zero, they did not have numerals representing any of the numbers, they scratched apostrophes beside letters to represent counts. Pythagoras drew triangles and then squares along the sides to illustrate his famous theorum. 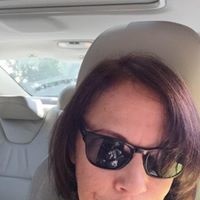 greggstaton
So nulls was their number for zero. Which is why I said “yes”

dlarndt
the mayans had the zero Robert John Whiteley
AB this site is not an abusive platform, so I suggest you take your negative dialogue and disappear!
Author:
E11-Hitman
Writer