How did Carl Switzer (the original Alfalfa) die?

Switzer is best known for his role of Alfalfa, a boy with unrepeatable freckles on his face and a cowlick on the top of his head. A series of short comedian films Our Gang told the story of ragtag kids and their adventures. Black and white children featured in the show, which was an absolute novelty of those times

On the 21st of January, 1959, Switzer was fatally shot by Moses "Bud" Stiltz during the dispute about a money debt. Switzer died at the age of 31.

lorie fondren
It actually wasn&#39;t a debt. Switzer borrowed a dog from Stilz, lost it and paid $50 reward to get it back. Much later drunk and broke, he decided Stilz should have paid since it was his dog, and went to get it.

Kimberly Fabri
I did not know how he died.

blitzkreig kw
People used to say he brought a knife to a gunfight. I&#39;m not sure it&#39;s true

joycekingsmith
I was told he was trying to collect a gambling debt. 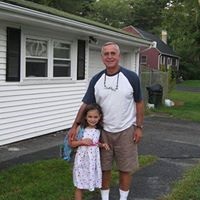 Andrea Grogan
Thomas DeLeo, wonder if that’s where the expression “Don’t bring a knife to a gun fight”came from 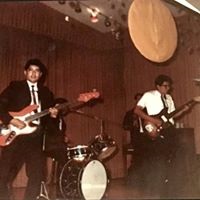 Ben Nunez
So what happened to Mose Bud the killer?

Paulette Arnold
That is so sad. I didn&#39;t know that. Loved those Little Rascals.

John Grubb
A don,t do list, don,t loan out money!!

dlh
Roy Rogers was a friend of his and grieved for his early death. So many of the child stars of that era died early. I am glad there are now laws protecting young actors’ money, education, and working time.

scionmouse
Carroll Price, I think it was gambling. He was destitute and needed to eat. Its been years since I read about it. I could be wrong.
Author:
blkstang
Writer