How did Google get its name?

In 1996, Larry Page and Sergey Brin called their initial search engine "BackRub," named for its analysis of the web's "back links." Larry's office was in room 360 of the Gates CS Building, which he shared with several other graduate students, including Sean Anderson, Tamara Munzner, and Lucas Pereira. In 1997, Larry and his officemates discussed a number of possible new names for the rapidly improving search technology. Sean recalls the final brainstorming session as occurring one day during September of that year.

Sean and Larry were in their office, using the whiteboard, trying to think up a good name - something that related to the indexing of an immense amount of data. Sean verbally suggested the word "googolplex," and Larry responded verbally with the shortened form, "googol" (both words refer to specific large numbers). Sean was seated at his computer terminal, so he executed a search of the Internet domain name registry database to see if the newly suggested name was still available for registration and use. Sean is not an infallible speller, and he made the mistake of searching for the name spelled as "google.com," which he found to be available. Larry liked the name, and within hours he took the step of registering the name "google.com" for himself and Sergey (the domain name registration record dates from September 15, 1997).

anthonysloan acs
I was right

t basham
I thought it had something to do with the word &#39;googolplex&#39;, but I missed it anyway. 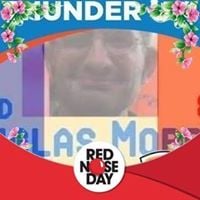 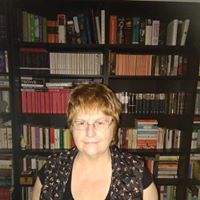 sheloba
Cool way to come up with the name. Just love my Google

Irene Townsend
Good guess and interesting to know how it came up with the name.

Yevette Allen
Got it ! Judith Bandsma
google is also a math term, half of googleplex...1 plus 100 zeros.