How long did it take to build the 102 storey Empire State Building?

The epic construction began on March 17, 1930. Despite the Great Depression, that had burst out a year earlier, it took only 1 year and 45 days to finish it from excavating of the pit to the first renter to move in. The team worked ahead of schedule, involving 3400 workers. The total expenses of the project were only $24,718,000, about half of the anticipated cost.

It took approximately 7,000,000 man hours to complete the building which weight was about 365,000 tons. During the process of building 57,000 tons of steel were used in the framework, 6,500 windows were fitted and 17,000,000 feet of telephone wire were conveyed. After the project had been accomplished The Empire State Building was regarded to be the highest building on our planet for almost 40 years. Dorothea Nortje
Aliann, storey is the correct spelling when referring to the various levels of a high-rise building. They are also colloquially referred to as &#39;floors&#39;. A story is told in a book or orally.

silrem
How high was it?

Robert Snow
Quite impressive considering when it was built !!

Mark Ann Dubaz
President Trump mentioned this recently in a speech he gave about fixing our roads, bridges, and buildings. Keith W. Kimzey
Who is the ignoramus with the broken spell check? 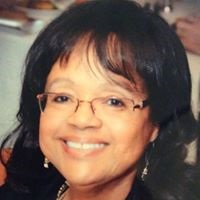 Aloha M. Wilson
Please use a spell and grammar checker before publishing questions. With the spelling and grammer mistakes in some of these questions, I wonder if the writer finished high school. 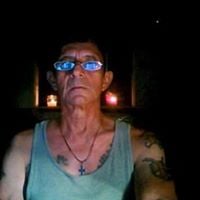 Nick Delarosa
Got it right. YAAY ME!

Ian MacBrown
My grandfather worked as a carpenter on that building. He put in the doors. I think he could do 16 a day. Anthony Pennetti
I know that also and was about to explain it to all the grammar experts. I guess they are spell checker idiots who are not interested in one of the great wonders of the world. Dorothea Nortje,

Fran Graybowski
Did it right the first time. Built to sway in strong winds and able to withstand an airplane crashing into it.

Gary S. Hughes
I remembered this fact from something I had read in the past

dejayel
Not as long as it took the writer to learn to spell!
Author:
scottsman
Writer