How many counties are there in the Republic of Ireland?

Ireland is an island in the Atlantic Ocean off the north-western coast of continental Europe. It is the third-largest island in Europe. To its east is the island of Great Britain, from which it is separated by the Irish Sea and North Channel.

markhammondwebster
Tis a lovely country. Spent a month there in my younger days. Beautiful people.and most seemed to like Americans..unlike so many in Quiz Club.

Andrew King
26 is the answer WTF are you talking about Carole Truswell, Cathie Roth Lonnquist
I disagree. I believe there are 28 counties in the Republic of Ireland. Check it. 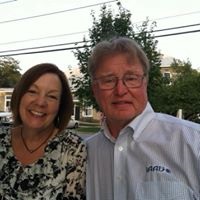 redcostello
Not some day it will happen. The sooner it happen the better

Louise C.
Thank you Stevie G for the great trivia.

wordster
Linda Young-Williams, The question asks about the Irish Republic, which has 26 counties. the other 6 are part of Northern Ireland Ulster, which still belongs to Britain. Take your own point: time to check the Facts. 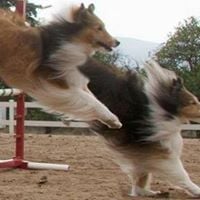 robert karel
Trixie Pettman-South, after you’ve seen all the US?

robert karel
I learned two things from this. I wasn’t aware Ireland is a Republic and this.
Author:
Stevie G
Writer