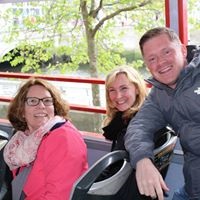 Michael Johnston
Why was it changed? The distance a person can walk in an hour! 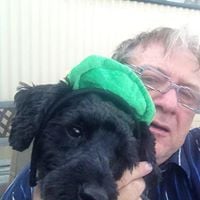 Colin David Field
I figured half a league forward would be shortish, I went for the smallest number

Janette Will
Wrong! Not having a good day. 🤨