Darlene Davidson
Holden&#39;s love for both his younger siblings is evident throughout The Catcher in the Rye. He mourns the loss of his brother that died and his feelings for Phoebe are tender and kind. 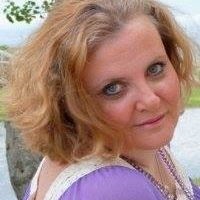