Wendy Clark
Spare him his life from his mum&#39;s cuppa tea

Chris Brown
I love this question. It&#39;s one of the most sensible ones we have had for a while.

Jewells
.....member of the human race instead of satin and perfume and lace. Miss Grace by The Tymes.

richardfmarton
My mum used to sing along to “….spirit in the sky” ( Norman Greenbaum) as “experienced guy”🤔🤣🤣

Chrissie
L&#39;Avion Rose - never heard that before, but I love it! Thanks for a good Q&amp;A, deborapmercer, and thank you all for the examples. Life is always better for a good giggle.

Cohelian
A word was invented for this?

Kat
When my girls were little, they heard the words &quot;fall on your knees&quot; in a Christmas carol as &quot;follow your knees&quot; and we had a great time doing silly walks where we leaned way back and followed our knees.

Andy the educated troglodyte
Slow walking Walter, the fire engine guy Smoke on the water, fire in the sky....Deep Purple 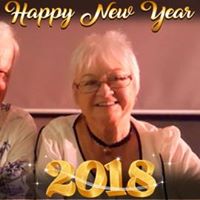 Micki Horton
By the River of Fabulon

Susannah Landis
I got such a kick out of this question because I didn&#39;t know that there is an actual word for the mis-hearing of lyrics. I laughed at many of the examples that all of you had written.

Annie
Never heard of this term. Missed it🙀 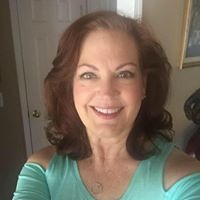