"Ringo, I Love You" was performed by American singer-actress Cher, released under which pseudonym?

"Ringo, I Love You" is a rock song performed by American singer-actress Cher released under the pseudonym Bonnie Jo Mason, the name she used at the start of her career when based in Los Angeles. The song was released in 1964 during the height of Beatlemania. It was a tribute to The Beatles. The original vinyl is now a valuable rarity. In 1999 the song was covered by German electronic duo Stereo Total and released on their studio album My Melody.

Cher (born Cherilyn Sarkisian; May 20, 1946) is an American singer, actress and television personality. Commonly referred to by the media as the Goddess of Pop, she has been described as embodying female autonomy in a male-dominated industry. Cher is known for her distinctive contralto singing voice and for having worked in numerous areas of entertainment, as well as adopting a variety of styles and appearances during her six-decade-long career.

Corey Taylor
She changed her name, and then went on to change everything else. Seriously, does Cher have ANY original body parts left!?

fishrmn
Old enough to know about the song and got the right answer,but never cared for her style of music. She was also a lousy actress.

Dar Numan
Not a clue

helenerdhd
She is AGELESS. Everybody in Hollywood should be using her plastic surgeon, she looks great! Must be a big secret. 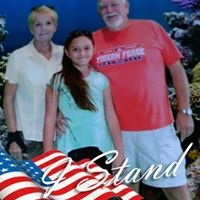 Diane Bass Mccraine
Corey Taylor, why does that bother you? Regardless she can SING 💥💜

littledick
I had absolutely no idea, so chose the only answer with a given feminine name and got it correct. Kevin Fox
tesla alset, Thanks for reminding me. I had forgotten the answer seeing that I read it a mere 3 seconds ago.

Alexandrite
Took me back a few years! 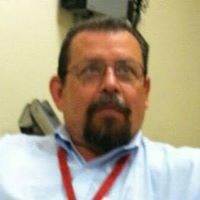 gdwhitton
Crazy combo but I guess it worked for them

Jak
tesla alset, Why do you rewrite answer ? Ron Harvey
tesla alset, Ya we know, it was the question. Why do you keep doing this, it&#39;s boring?

Jim Adams
Angel Attanasio, yep Cher is outstanding in her field and that’s where she should stay!

Jim Adams
Bonnie Jo Mason Is Cher! Well what do you know.