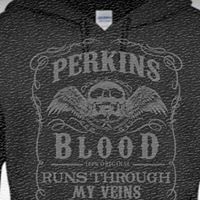 Richard Perkins
Sailor Jack had a dog and Bingo was his name-o.

earlepg
Had to go with the sailor.

Effren Hernandez
Claudia Heilke, I don&#39;t know who he was, but he died of old age. He had it coming for being so darn demanding!