What does the Eurasian oystercatcher feed on?

No other oystercatcher occurs within this area. The extinct Canary Islands oystercatcher ('Haematopus meadewaldoi'), formerly considered a distinct species, may have actually been an isolated subspecies or distinct population of the Eurasian oystercatcher.

They are obvious and noisy plover-like birds, with black and white plumage, red legs and strong broad red bills used for smashing or prising open molluscs such as mussels or for finding earthworms. Despite its name, oysters do not form a large part of its diet. The bird still lives up to its name, as few if any other wading birds are capable of opening oysters at all. 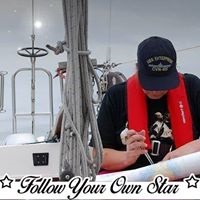 Susanna Viljanen
In Finnish we call it &quot;meriharakka&quot; (Sea Magpie). Like magpies, those guys will eat just anything.

james parrillo
Wendy Clark, According to Britannica.com, a mussel is in a family of molluscs. Thank you, Christine, James&#39; wife

Wayne Linburg
They are another interesting and funny bird to see on a shoreline. Vancouver has the Black. In New Zealand both the Black and Pied occur.

Irma Rivera
You can’t go wrong with this answer!!!

jeff barker
David Colloby, nah, just catches them which is am accomplishment since they&#39;re so fast! 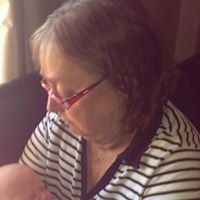 Jo Weston
how can you get a question correct and have people who were behind you get in front of you ? Vince Savage
We often seen them on Northumberland beaches.

Jerry Edwards
Yet another three of a kind that should be rejected on review!
Author:
Carol Whites
Writer