Anne
Didn&#39;t specify no longer in use 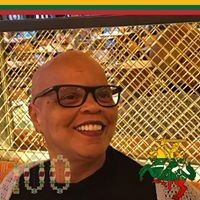 Chrissie
Louis Michael Durocher,, you&#39;re thinking of a crown, which was equal to 5/- (five shillings). The Royal Mint does still produce crown coins, as commemorative pieces at a price way above their face value. The half-crown coin (2/6) (two shillings and sixpence, or two and a half shillings) was in use until the 1970s; even after decimalisation when it became 2.5p (two and a half pee).
Author:
LOVELY Jennie Alena Kati ** HAIL TO A BRAND NEW YEAR;
Writer