What is Demi Lovato's full name?

Darlene Davidson
Never heard of her. Cheryl McMeekin
Have never heard of her!!!

Lydia Wood
Who is she? What has she contributed to society? 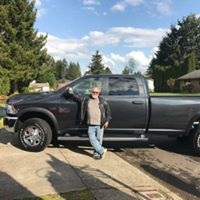 Merl Windsor
Never heard of her 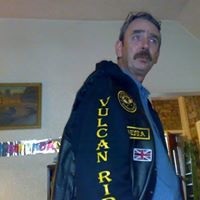 Evelyn Forbes
Never heard of her, but got it right!
Author:
Troian
Writer