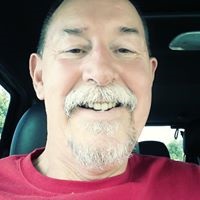 Criona Walsh
Knew the answer but I don&#39;t eat it