Darlene Davidson
I was surprised that The Emerald City was not on the list. 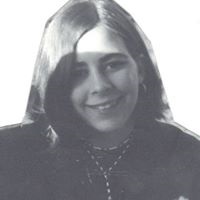