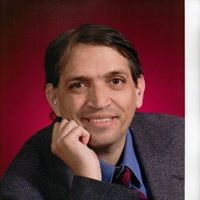 Ellen Liu
He gives out the answer directly... slvrlks
Next question won’t come up! It is stuck. Have ha this problem before. Alma Julieta Juarez
Tel Sinclair taught me that it&#39;s He and not HE! Thanks,

smitch
A fairly simplistic description of a noble has but it suffices.

donnamaree
I didn’t know this charleencoffelt
I have always told my children that knowledge is power...... And the day I quit learning is the day I die .......you not only challenge the mind you all so educate .....by given the answer..... Thank you