What is the end of the Japanese proverb - 'He who climbs Mount Fuji is a wise man, he who climbs twice is a'?

Every year more than 300,000 people climb to the top. The most popular period for people to hike up is from July to August, while huts and other facilities are operating and the weather is warmest. Most Japanese climb the mountain at night in order to be in a position at or near the summit when the sun rises.

There are four major routes to the summit, each has numbered stations along the way. They are (clockwise, starting North): Yoshida, Subashiri, Gotemba, and Fujinomiya routes. Climbers usually start at the fifth stations, as these are reachable by car or by bus. The summit is the tenth station on each trail. The stations on different routes are at different elevations; the highest fifth station is located at Fujinomiya, followed by Yoshida, Subashiri, and Gotemba.

While I do not know the exact origin of the proverb, The writer of the article puts his interpretation nicely - "It's not often that you find out first hand the meaning of a proverb. Fuji-san holds a special place in the heart of many Japanese. Standing on its peak, I got a glimpse into the reverence that influenced centuries of Japanese art and literature. It's true: one may be a fool to climb it twice, but to not climb it at all may be the most foolish thing of all."

Char
tesla alset, I never heard it before but in my mind fool second time was the right answer.

Irma Rivera
I thought so!!!

Mr.LaFaye
Dennis Williams, Regardless of who you voted for, you are a non-typing foo

Brenda Hanneman Wallace
Dennis Williams, or in Canada.....anyone who voted for Trudeau ! 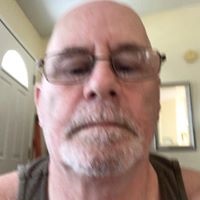 Dennis Williams
A foo is someone who votes for anyone in the Democratic Party.

deborahpmercer
Good proverb - and sadly, there are some fools who&#39;d vote for Brexit again! 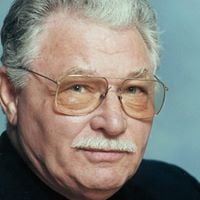 gerald hardig
Climbed it in 1957 while there on leave.

Chriss Crockford
Seemed obvious to me

George Oliver Prince
Once was enough