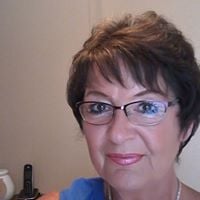 Diana Newman
I&#39;ve never heard of the author or the books. 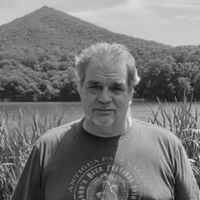 Randall Robertson
Never heard of these, so I took a SWAG, got it right, lol

Mark Ann Dubaz
I haven’t read any of these books but I figured books about heroes would have heroes in it’s title. Got it.
Author:
Troian
Writer