What is the make and model of this car?

The first Valiants were sold as a separate line, along the pattern of DeSoto and Imperial; within the Valiant line were the V-100 and V-200. Both featured a unitized body and torsion bar front suspension; the sole powertrain was the then-new 170 cid Slant Six with a single-barrel carburetor. In their early years, there were convertible, station wagon, and two-door hardtop versions as well as the standard four-door sedan (two-doors started in 1961, convertibles in 1963).

Plymouth first appeared as a brand in 1923 in the US. The Plymouth automobile introduced that year became Chrysler Corporation's first entry in the low-priced field.

ricrob
Lovely looking car.. it would look even nicer if it was parked outside my house... Muddy Anthony Waters
Was called a Chrysler Valiant in Australia. Then the name Chrysler was dropped and all of that brand were called Valiant such as Valiant APC, Valiant VC , Valiant Charger. Valiant Pacer . They&#39;re now back to Dodge

Kevin Dale Streets
I was stuck between the Dodge Lancet and the Plymouth Valiant. Oops! Picked the wrong one.

Rob Farr
Came to Australia and sold as a Chrysler Valiant ...

Darlene Davidson
Another one wrong. Diane M. O&#39;Boyle
My Dad, who worked for chrysler for 32 yrs, would be very proud of me! I think we owned one once!

Ed Taber
Great little car and the slant 6 was easy to hot up. Raphael Bruckner
And it had a push button transmission 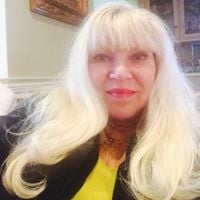 Joan Norris Brigham
Holy cow, I got it right, only by elimination.. Michael Fielden
While the Plymouth Valiant did share the basic body style of the Dodge Lancer, there were numerous little differences in trim, grille, etc. Both cars were awful and ugle in any case. 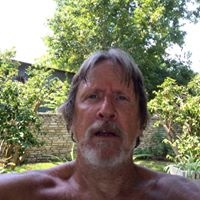 Dennis Myers
I remember them well, well enough to get it right. mkrash
Well I got it
Author:
Jeff Overton
Writer