What is the name of the Costa Rican island where pirates were supposed to have buried treasure?

This igneous piece of land is considered to be the largest uninhabited island in the Pacific Ocean. It belongs to Costa Rica and in 1997 was designated a World Heritage Site by UNESCO. It is located 360 mi (600 km) away from the continent. The flora and fauna of the island are remarkably rich and unique and this is one of the reasons why the island has the status of a National Park. Both citizens and foreigners may visit it only after getting a special permission.

The island's name is connected with numerous legends about pirates who hid their treasure somewhere on the island. However, no traces of the piratical gold have been found by now. 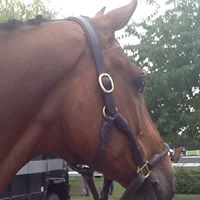 Judith Parkinson
Been there 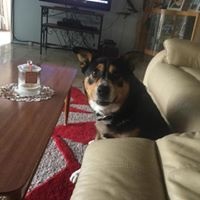 Vance Duncan
I guessed Cocos because that’s the only one expresses as Spanish. :)

Vance Duncan
John W Shreve, rings or chunks. I like both, but prefer chunks.