What was the first model Toy Truck ever made by Hess?

The Hess tanker trailer was the first Hess Toy Truck sold to the public. It was introduced in 1964 and had a retail price of $1.29 which made it a great value and instant success. The Hess tanker trailer truck was painted in the company’s original colors and trimmed with bright red accents. Batteries were included.

Leon Hess, founder of Hess Corporation, in the early 1960's wanted to provide a high quality affordable toy. Beginning with the first model toy truck, every model toy truck has featured working lights, the highest quality durability and craftsmanship, and unique and innovative designs. Because of the amazing subtleties and original features, the Hess Toy Trucks have become an exciting end of the year holiday gifts.

Janette Will
No idea who Hess is. Only ever heard the name in connection with the Nazi Rudolf Hess.

Carroll Price
Hess was, and may continue to be, a major US distributor and retailer of gasoline. In the 1960s and 70s Hess stations were much more common than now.

Chris Braid
Never heard of Hess but took a punt. 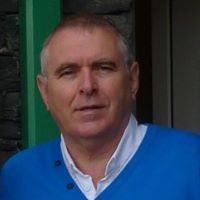 Eamonn Hayes
I have a tv and watch at Christmas but unless you live in the US how would you know Marlen Brown,

Eamonn Hayes
I guessed and got it right but then how would I know like most people outside the US,

Marlen Brown
I&#39;m surprised by anyone with a TV around Christmas who doesn&#39;t know about Hess trucks. Bill Whyte
No idea who Hess is, apart from a Nazi war criminal! 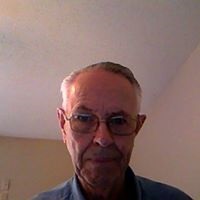 Edward Spencer
First off I would have to know who Hess is , and I don&#39;t . Diana Newman
The only Hess I know is Rudolf Hess the Nazi. Anna Carta Beliveau
Karen Mulhollem, I am a female and I knew the answer. My husband has one from every year? Karen Mulhollem
Jenny Devereaux, I am guessing that you are a female, if you were a male you would know!

Jenny Devereaux
Never heard of them