What was the first US state to recognize Christmas?

In the early 1800s, northern and southern states were not only divided on the issue of slavery but on Christmas, as well. Christmas was an important part of the southern social scene, but many northerners thought the celebration was sinful. It is widely reported on the internet that the first three states to make Christmas a legal holiday were Alabama in 1836, followed by Louisiana and Arkansas in 1838. While no documents have been unearthed to prove Alabama's legislators took action on the holiday, the date is accepted by most historians.

ninakamwene
I have seen this one before, and I still missed it. 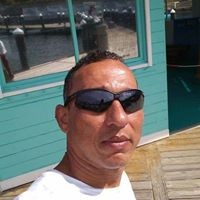 miguelangel
the most hard here miguel. royalsfan
I am not so sure this is correct, they should have given some sort of explanation. Steve Ruffner
I thought it was the state of Bethlehem.... Terri Sepe
This is really interesting. What a special day &amp; I am a true believer. Merry Christmas to you all. James Jeannetti
I got ,do you know it? Royce Bemis
I am not a true believer; how ever, I have a lot of family members in Alabama who are true believers, so the answer to my thinking had to be Alabama. You will note too, that you&#39;ll never find the word Christmas not capitalized by me. 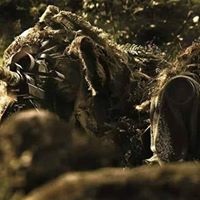