What was the name of King Arthur's sword?

Excalibur or Caliburn is the famous sword of legendary King Arthur, a powerful weapon, sometimes attributed with magical powers or associated with the rightful sovereignty of Great Britain.

Sometimes Excalibur and the Sword in the Stone are said to be the same weapon, but in most explanations they are considered to be separate. According to one of the most popular versions, Arthur received Excalibur from the Lady of the Lake, a mysterious figure who lived in an enchanted underwater realm. This event is depicted in this beautiful illustration from the Tales of Romance:

William Laughlin
Steve McVey Stevieboy, what is your problem? You seem to take issue with so many of my comments, even though what I say is informative. Whether I Google or not should not be the issue. The fact that my information adds to the discourse is, but that seems to be lost on you. Attempting to disparage me because you think I do some research is inane. And, by the way, not every comment I make is always the benefit of Googling. I do a lot of reading, have great retention, and happen to know quite a bit without benefit of Googling. Climb down off your high horse. You look foolish up there!

Larry Schwartz
William Laughlin Thanks William, I had no clue that the others were historical swords as well.....

Peter Robertson
MMM.Probably not many knowledgeable cricket people on here but NZ cricketer Lance Cairns had a bat called &quot;Excalibur&quot; .A special design and suited a man with the name Lancelot!

The Player
William Laughlin, its more than enough bruh

lynncarson
how do i get my picture with my name

kathyrobertson
Yes he pulled it out of a stone 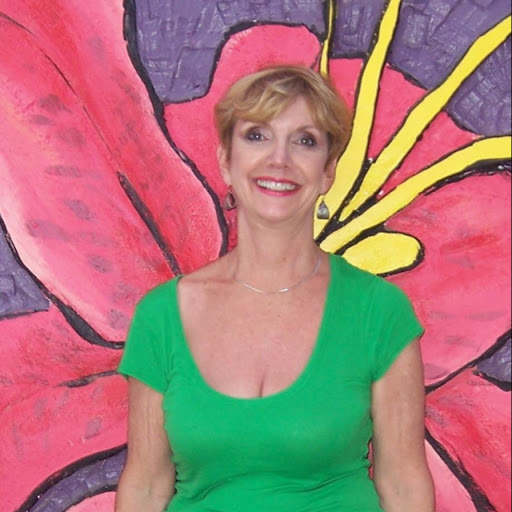 Janette Lee Scott
williamrlaughlin, Per Stevieboy,...why bother to get into a battle of wits with an unarmed man ?

Irene Townsend
williamrlaughlin, That&#39;s ok we know that but the question was, What was the name of King Arthur&#39;s sword, so if your answer was Excalibur then you got it right, Brilliant. Gold star. lol Peter Davies
My Canadian cousin is the Author of &quot;The Excalibur Parchment&quot; the first of a trilogy novels very good reading, that&#39;s how I knew the answer.

Gary McLean
williamrlaughlin, calm down Bill ..all is ok.. you&#39;re a good reader..

Todd Van Dell
williamrlaughlin, I knew Excaliber. Did not know the others. I&#39;m glad you do. A tip of the hat for those, good sir. Thank you for sharing. The explanation would have been better had it included the information you shared.

mlphilpot
Camelot, the shining spot of ....?

Brenda Hanneman Wallace
williamrlaughlin, Personally , I enjoy the added information that you share with us ! I too retain information that others find odd. I have an insatiable curiosity and as such enjoy learning from any source . Thanks for sharing with us .