What was the secret service code name for JFK and Jacqueline Kennedy?

Former President John F. Kennedy was called Lancer, which was fitting for the so-called Camelot theme of his administration. His wife was called Lace. Their children Caroline and John Jr. were named Lyric and Lark respectively. His mother was referred to as Coppertone, and the president's youngest brother was Sunburn.

Code names have been always used by the US Secret Service to ensure the safety of the Presidential family. Anyway, nowadays, when all electronic communications are encrypted, they usually use the names just for briefness and to hold up traditions. All the Presidential family members' code names usually begin with the same letter.

silrem
At some point, it became common knowledge.

Joseph A. Robitaille
Good q and A. The answer made sense Karen Mulhollem
got it! It just made sense right? 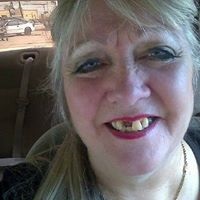 Katherine Walker
They were called the King and Queen of Camelot, so it goes to figure, Lancer and Lace.

kite005
Guessed it right but really knew nothing about this. Fred Zeb Fudpucker
Cool. I lived it as a college student, but never knew this. THX 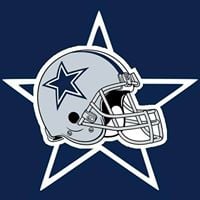 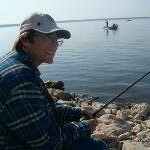 Wah Wong
I took a guess .

William Laughlin
The Secret Service code name of Lancer, used for Kennedy, had nothing to do with the Camelot legend. Jackie invented that myth after the assassination of JFK. While the nation was still grieving JFK’s assassination, she used an influential magazine profile to rewrite her husband’s legacy. http://thebea.st/1AHtKRU
Author:
blkstang
Writer