When was the last year that a nominee in a US presidential election had facial hair?

The moustachioed Thomas Edmund Dewey (March 24, 1902 – March 16, 1971) was the 47th Governor of New York (1943–1954). In 1944 he was the Republican candidate for President, but lost to President Franklin D. Roosevelt in the closest of Roosevelt's four presidential elections. He was again the Republican candidate in 1948, but lost to the incumbent president Harry S. Truman in one of the greatest upsets in presidential election history. If you want to check the facial appearance of all the nominees in subsequent presidential elections, click the link below (for a look at Dewey and the other two candidates in November 1948) and then click through the links in Wikipedia for a look at the candidates in every election since then.

Richard D. Boyle
Michael Doherty, You beat me to it. It always helps to actually read the question.

Michael Doherty
Ron Harvey, they asked what was the LAST year. They could list every year there was an election and 1948 would still be correct.

Al Cole
Forgot about Dewey and Truman. Knew he had a moustache. Guessed 44. Fred Zeb Fudpucker
This question was obscure on so many levels: &quot;nominee&quot;, &quot;last&quot;. Kudos to those who figured it out! 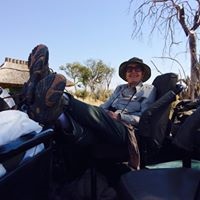 Pam Hall
Barbara Holly, He was dubbed by Harold Ickes “Thomas Elusive Dewey, the candidate in sneakers” because of supposedly sneaky dealings. 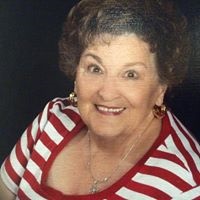 Barbara Holly
I just Googled his name, “Dewey was the Republican nominee for president in 1944”
Author:
Frank Cowell
Writer