robert cone
The first time that was coined the term electron was in 1874 when the Irish physicist George Johnstone Stoney studying the nature of electricity introduced the concept of the electron as the fundamental unit of electricity. 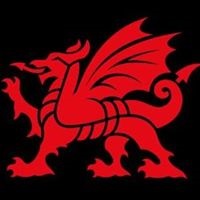 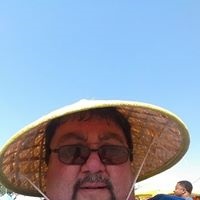 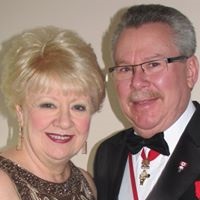 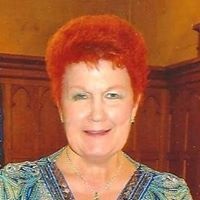