Vince Savage
I remember this from newsreels during the Vietnam conflict. Linda Sandberg
mikemerr, thank you for your service. 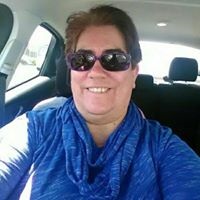 Denise Hartzell
Julie Allen, more than likely because it ended Trump 2020...you know, totally ignore the whole statement before that. 😒