Where on the body are the talus bones?

The talus (Latin for ankle), talus bone or ankle bone is one of the group of foot bones known as the tarsus. The tarsus forms the lower part of the ankle joint through its articulations with the lateral and medial malleoli of the two bones of the lower leg, the tibia and fibula. Within the tarsus, it articulates with the calcaneus below and navicular in front within the talocalcaneonavicular joint. Through these articulations, it transmits the entire weight of the body to the foot.

The second largest of the tarsal bones, it is also one of the bones in the human body with the highest percentage of its surface area covered by articular cartilage. Additionally, it is also unusual in that it has a retrograde blood supply, i.e. arterial blood enters the bone at the distal end.

In humans, no muscles attach to the talus, unlike most bones, and its position therefore depends on the position of the neighbouring bones. 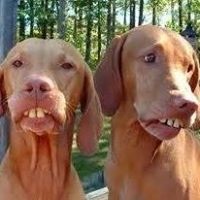 John W Shreve
Jackie Tolbert, My legs are close to my ankles, too. It should have said ankle.or even foot. 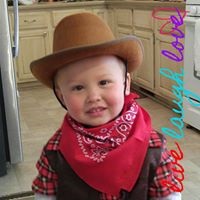 Dallace Kern
Agree with the previous comments.Talus is part of the foot, not the leg.

Chris Braid
As it&#39;s in the ankle, I&#39;d have thought that foot was the correct answer not leg!

Ilias Tsiabardas
talon in French is ankle easy one for me

teacherchicky
They&#39;re between the ankle and the foot, so the answer leg was correct but could have had a better choice. Medel Labuguen
Answer should be The foot

Joseph A. Robitaille
I haven&#39;t figured out yet what part of the body is the foot or leg.

M. Baker
The ankle is not part of the leg.

Janice Lea Vanlandingham
Wow what an exceptional answer with clear and defined description Thank you I know much of this information but had never put thought into just how it worked.