Where was the Great Exhibition of the Works of Industry of All Nations held?

The Great Exhibition of the Works of Industry of All Nations or The Great Exhibition (sometimes referred to as the Crystal Palace Exhibition in reference to the temporary structure in which it was held), an international exhibition, took place in Hyde Park, London, from 1 May to 15 October 1851. It was the first in a series of World's Fairs, exhibitions of culture and industry that became popular in the 19th century.

Grant McIntosh
On the Albert Memorial in Kensington Gardens, Prince Albert is reading the catalogue for The Great Exhibition.

Cheryl Perkins
I saw this on Victoria. 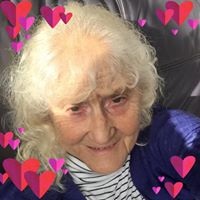 Darlene Davidson
Prince Albert played a key role in the establishment of this exhibition. JerzeyGirl
Knew this from watching Victoria 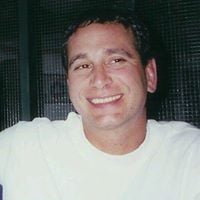 Rusty
Didn&#39;t the start of the industrial revolution begin in London?