JARR
Bad question. Unbelievable it was accepted by revisors! 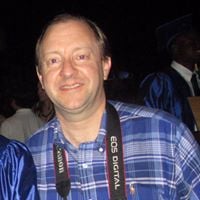 Vimal Banja
I did not even look at the other options. Just went for all three are correct Guys. Pl change the system. mntvoglein
This question can only have one answer. Rewrite the question or throw it out!