The Chinook is an affectionate and playful family companion with a special devotion toward children. It is a willing worker who is eager to please and enthusiastic to learn.

The Chinook is highly trainable, adaptable, and versatile in his abilities. Gregarious with other dogs, the Chinook works well in teams and within family packs. The Chinook is a dignified dog; some may be reserved with strangers but should never appear shy or aggressive.

Although still used for recreational dog sledding by some owners, Chinooks today appear to be used largely as family pets. Individuals are also used for dog-packing, search and rescue, skijoring, and obedience and dog agility trials.

David Roy
These dog identification questions have all been submitted by Giselle Poirez. She keeps changing the profile name to 999, Blaze, B or symbols.

Chriss Crockford
I knew it wasn’t the others

carlthedad
How am I supposed to know a dog breed when there&#39;s no picture?

Cheryl Perkins
That is 10 dog q n a for me. It is becoming ridiculous 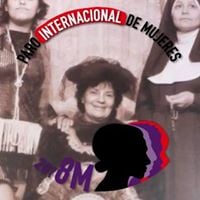 Virginia Aurora Martínez
Is dogs the only item to question about, in the last three days most of the questions were about dog&#39;s breeds!!! It&#39;s annoying... 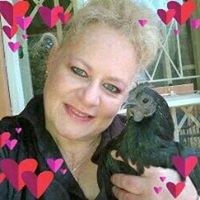 Cheryl Tracy Nothard Pentz
Christine Conidaris, Totally agree. Many of them in the townships

Denise Currie
I didn&#39;t even know this was a dog breed, I just knew it wasn&#39;t one of the other three. Very interesting thank you. I enjoy the questions about dog breed
Author:
ALPHA
Writer