Susanne Braun
Just love anything with Kate in it. 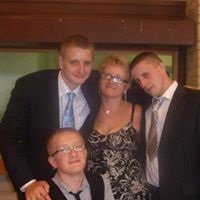 Dawn Howarth Was Bridge
Went to the pictures to see this..heavy going for a 10 year old but loved it.
Author:
billdvdman
Writer