Which marine hydrozoan is in the picture?

The Portuguese man o' war (Physalia physalis), also known as the man-of-war, is a marine hydrozoan found in the Atlantic, Indian and Pacific Oceans. It is one of two species in the genus Physalia, along with the Pacific man o' war (or Australian blue bottle), Physalia utriculus. Physalia is the only genus in the family Physaliidae. Its long tentacles deliver a painful sting, which is venomous and powerful enough to kill fish and even humans.

Despite its appearance, the Portuguese man o' war is not a true jellyfish but a siphonophore, which is not actually a single multicellular organism (true jellyfish are single organisms), but a colonial organism made up of many specialized animals of the same species, called zooids or polyps. These polyps are attached to one another and physiologically integrated, to the extent that they cannot survive independently, creating a symbiotic relationship, requiring each polyp to work together and function like an individual animal. Roslyn Russell
Ouch - we get them in Australia, as it says in the answer, and we do call them bluebottles - they have a powerful sting. A beach can be closed to swimmers if there are lots of them in the water.

Jude James
When I worked in our docks in Kent UK, I saw thousands of massive ones in the water. Anyone who fell in there would have been dead in seconds. Ugh.

Jaminator
Man I have a Brother I would love to put a bunch of them in his bath! Thought about sending him bees once!

Char
I got it right but still learned more 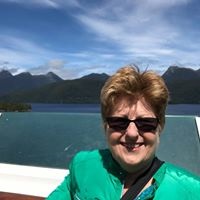 Noella Ross
Good explanation. I learned something about these familiar creatures I didn’t know before.

Lynne Cage
The top bit acts as a sail

Lynne Cage
👍🏼 Need to watch out for our blue bottles too! 🇦🇺 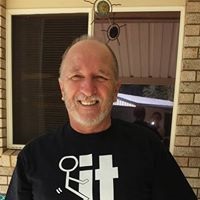 lls
I the they had more tentacles that this, tho...