Which of these UK condiments is the oldest, having been established since 1814?

Colman's (est. in 1814) is an English manufacturer of mustard and other sauces, based at Carrow, in Norwich, Norfolk. Owned by Unilever since 1995, Colman's is one of the oldest existing food brands, famous for a limited range of products, almost all varieties of mustard.

In the early 1800s, Jeremiah Colman began making mustard at a water mill near Norwich in the village of Bawburgh. To create a tangy flavour, he blended brown mustard (Brassica juncea) with white mustard (Sinapis alba).

Jeremiah founded Colman's of Norwich in 1814, at the Stoke Holy Cross mill on the River Tas, four miles south of Norwich. In 1823 he took his adopted nephew, James, into the business which became "J. & J. Colman".

In 1851 J.J. Colman took over the business. By 1865 production had transferred to a large factory at Carrow Road on land at Thorpe Hamlet, bought from the Norfolk Railway to the south of Norwich, where the firm still operates today.

Andy the educated troglodyte
I love it, but it gives you a nose-burn like a brain freeze... 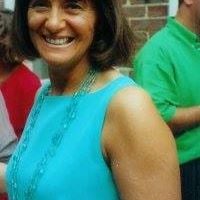 Mark Griffiths
Come on you Canaries ! 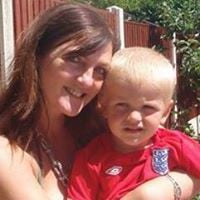 Denise Currie
I hate mustard, the very smell makes me want to vomit. 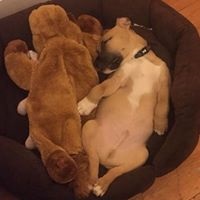 Alexandra Wikeley
I’ve never had lab I usually eat poodle do you think it would work as well 😁deeanah,
Author:
Stevie G
Writer