Which was Richard Gere's first movie?

"Report to the Commissioner" is a 1975 crime drama film based on James Mills' 1972 novel. It involves a rookie cop (Michael Moriarty) in the New York City Police Department who is assigned a special missing person case, which in fact is meant to be a wild-goose chase to back up an undercover female police officer's role as the girlfriend of a drug dealer.

The film was directed by Milton Katselas and features a musical score by Elmer Bernstein. The script is by two Oscar-winning screenwriters, Abby Mann (Judgment at Nuremberg) and Ernest Tidyman (The French Connection). It marked Richard Gere's film debut. 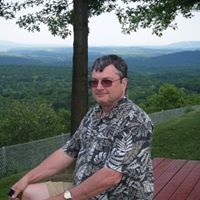