Who is called the "Oracle of Omaha"?

The "Oracle Of Omaha" is a nickname for Warren Buffett, who is arguably one of the greatest investors of all time. He is called the "Oracle of Omaha" because his investment picks and comments on the market are very closely followed by the investment community, and he lives and works in Omaha, Nebraska.

Ike Hinlo Caceres
A person with a great business sense. Ginny Opsal
I love it when I really know the answer! ( v. some of my wild guesses!)

kpkennedy
Just had this question yesterday

james parrillo
Bob Bracegirdle, I was not certain, although I am American. I almost chose Malcolm X. My reasoning was which one might make predictions. The other players added information about the alternative choices, and about him, for me. Thank you, Christine, James&#39;s wife 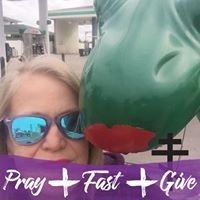 silrem
Bob Gibson is frōm Omaha, but why the other 2?

L Lh Adams
As soon as I typed the post,I realized that I was &quot;remembering&quot; wrong. Brian Phillips
Wish that he would have ran for President. With his insight and some advisors, what a shape our country would have been in!

Christine Gardner
Great role model for ALL of us - wish I had been interested in learning about this, when I was a teenager and working. 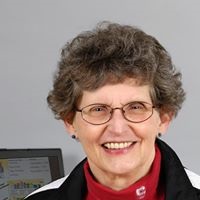 Vietta Sue Wilson
A role model on how to be responsible business person. Already given his massive wealth to charity- lives humbly-good moral values

dsneed
From, I have no earthly idea, to a lucky guess. Charlie Bridges
Can’t imagine not knowing this guy. He’s old and rich. I live outside San Antonio and he has a Toyota Dealership just down the road. Been in the news a lot. He’s like all rich guys. Big liberal like Gates, Blumberg, Soros and the like!

Fred Keogh
The only one I&#39;d heard of.
Author:
E11-Hitman
Writer