Who is Pyotr Tchaikovsky?

Pyotr Ilyich Tchaikovsky was a distinguished Russian composer who scripted many symphonies, concertos, operas, ballets, and chamber music, which became an esteemed part of the classical library. At the educational front, Tchaikovsky was educated for a career as a civil servant due to uncertainly in the field of music in those Russian days. However, when opportunity knocked, he didn't take time to enter the blossoming Saint Petersburg Conservatory, from where he graduated in 1865. Though audiences welcomed his music wholeheartedly, his critics declined it stating that his music was not in accordance with the existing western style. He went through severe personal catastrophes such as the untimely death of his mother and the crumpling of his marriage within two and a half months and his 13-year link up with a wealthy widow. And not to conceal, his same-sex orientation, which was traditionally considered as a disgrace, influenced him to craft intense and deep emotional music. Despite of all these, Tchaikovsky was honored by Tsar Alexander III in 1884, and also granted a lifetime pension in the late 1880s.

Alane Holmes Nuzum
Up there in my favorite three composers!

Walder Castromoreira
A genius, a real genius! I studied many of his compositions... Solange, Brazil

Nathan
Geography expert quiz... who is Tchaikovsky!! THIS IS JOT GEOGRAPHY DAMMIT!!!! 🤬🤬🤬

littledick
Easy. One of my favorite composers.

Joanne Serin
Vasily Tchaikovsky, are you related to the composer? 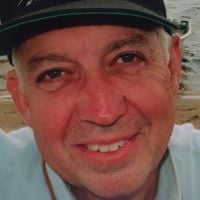 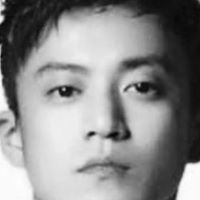 earlepg
Two great composers, nice. Got to admit that I never paid attention to his first name.