Who is the musical artist that is pictured?

Boy George (born George Alan O'Dowd; 14 June 1961) is an English singer, songwriter, DJ and fashion designer. He is the lead singer of the pop band "Culture Club". At the height of the band's fame, during the 1980s, they recorded global hit songs such as "Karma Chameleon", "Do You Really Want to Hurt Me" and "Time Clock of the Heart". George is known for his soulful voice and androgynous appearance. He was part of the English New Romantic movement which emerged in the late 1970s to the early 1980s. 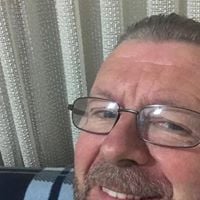 David Francis Cain
Loved everything about him. No formal training, and didn’t need it!

johnclarke
He was a Good Bare Knuckle Boxer aswell.

JohnnyRoulette
I don’t know that I’ve ever seen Boy George and George Jones mentioned in the same set of anything before now!

Nikki Proctor
I chose boy george but it came up as george michael. :( 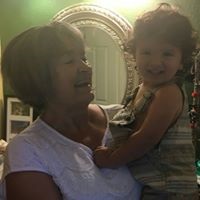 David McKay
Boy George is going to be 60 next year.

Char
Now that I knew too

earlepg
Had no idea who was pictured, just figured that it had to be Boy George.