Alan Young was a Canadian-American actor born on the 19th of November, 1919 in North Shields, Northumberland, England, United Kingdom. He was also a talented voice actor (he was the voice behind famous Disney character, Scroodge McDuck), radio host and a well-known television personality. His role in the TV comedy series Mister Ed became his trademark. During the 1940s and 1950s, he starred in his own shows on radio and television. mainjim
Joanne Serin, Yes, he was excellent in that role! So was Sebastian Cabot in his!

karen twirly
Surprised I recognized him.

Susan Cece MacVicar
If I had just seen the picture, I couldn&#39;t have told you his name, o nly that he was familiar. Given a choice, I didn&#39;t even have to go past the first name.

Claire Mitchell
Never knew him or about him.

Claire Mitchell
Never knew him or about him. 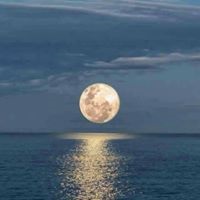 Suzanne Giampino
Also in the classic movie, The Time Machine. 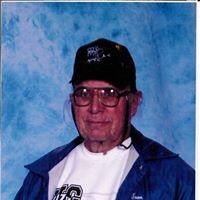 Thomas White
HE WAS A GREAT, HE WAS FUNNY, I DID NOT KNOW HE DIID THE VOICE SCROGE McDUCK
Author:
drmaldonado
Writer