Lionel was raised a Roman Catholic. He attended the Episcopal Academy in Philadelphia. He attended private schools as a child, including the Art Students League of New York. He was married two times, and both his wives were actresses.

The best known Barrymore's work is, for sure, A Free Soul (1931), for which he won an Oscar. He is also famous even among modern generation for his role of Mr. Potter in the 1946 film It's a Wonderful Life.

stevemanning
A great actor who was responsible for the success of many classic films. 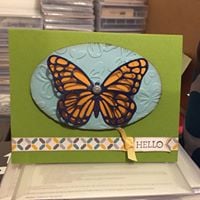 Corey Taylor
Kenneth Dallas, The Barrymores merged with another dramatic family, the Drews through marriage, which is where their scion, actress/producer Drew got her name. Dave Levett
Always remember him in it’s a Wonderful life Kenneth Dallas
Who is Andrew Barrymore in the options? Has the author of the question made the error of thinking that Drew is short for Andrew?

frenchbella
The men in the family look alike, hard to pick. 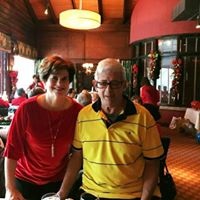 Eric Brown
Easy one for me to get right since I&#39;ve seen plenty of old movies he was in.

Richard S. Levine
I remembered him as stoic Dr Gillespie in the B/W Dr Kildare series of movies. Dr. K was Lew Ayres.