George Randolph Scott (January 23, 1898 – March 2, 1987) was an American film actor whose career spanned from 1928 to 1962. Scott played leading roles in a lot of different movies, such as dramas, comedies, adventures, horrors and fantasy films. However, Scott is best known for his roles in westerns: everyone remembers him as the tall-in-the-saddle western hero. He is considered to be one of the most famous stars whose names are associated with the western.

Scott's brilliant career lasted for more than 3 decades, which resulted in his working with many acclaimed screen directors, including Henry King, Rouben Mamoulian and Michael Curtiz. Scott also worked with a diverse array of cinematic leading ladies, from Shirley Temple and Irene Dunne to Mae West and Marlene Dietrich. 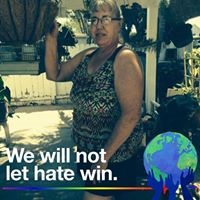 Marianne Frederick Halterman
I just loved to listen to him talk...

lhreese
I have pictures of him with my Dad as we grew up in Hollywood in the 50s and 60s. 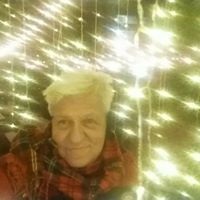 Robert Sandy Beach
He was lovers with Cary Grant.( back then they were called roommates!)

Richard G Schwartz
Knew it wasn,t the other 3

silrem
Looks just like Dr. Jacoby, a German Jewish Urologist who came to US in late 30s,

carlthedad
One of the all time great actors of Hollywood.

George Oliver Prince
Haven&#39;t missed many of his movies 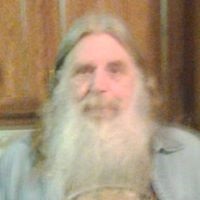 Samuel Anhalt
I think you met Joel McCrea, not McCray...