Bessie Smith was an American blues singe, well-known as The Empress of the Blues.

Bessie was the most famous and recognized female blues artist of the second & third decades of the 20th century. She is considered to be one of the most influential singers of her times. Together with Louis Armstrong she made a great contribution to the jazz culture.

She often worked with other greatest musicians of those times, such as Louis Armstrong, Fletcher Henderson, Charlie Green etc. Sarah Hearn-vonFoerster
Those were classic musicians, and they will live on in their music. More than I can say for what passes for pop music today. As long as it passes fast. 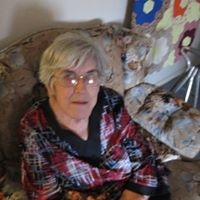 melissa ps
Steve McVey, I&#39;m with Jerry Kimball. Call us pedants if you will, but would YOU rather be called a &quot;singer&quot; or a &quot;burn&quot;? If I were being truly pedantic, I would point out that in French, &quot;singe&quot; means &quot;monkey&quot;.

Kathryn A. Cobb
I remembered this

spearballot
Now I&#39;m curious, did you get it right?

Cheyenne Moore
It was very good. Latifah was outstanding, as was the rest of the cast.

Nina Kamwene
I did not know that, thank you.

George Oliver Prince
Had to guess,, so took the one I didn&#39;t iknow anything about

anthonygriffin
Jim Kimball, everyone knows that music is universal throughout the world. But there are songs that are made by various music artists, from different genres, that are from different countries, in accordance to being identified by the method of your questioning.

Steve McVey
Oh dear, another outraged pedant whos day has been ruined by a simple typo. Let me ease your stress, calm down now there, their, they&#39;re. 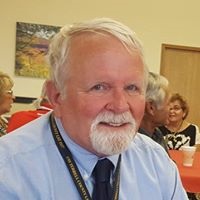 Jerry Kimball
What is &quot;an American Blues singe&quot;? Perhaps you meant singer? How did that get through the approval process? Bernadine Martin
Mother had a record. She was great. 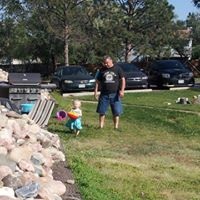