Who was the first African-American Ship Pilot in the U.S. Navy?

Robert Smalls (April 5, 1839 – February 23, 1915) was an enslaved African American who, during and after the American Civil War, became a ship's pilot, sea captain, and politician. He freed himself, his crew and their families from slavery on May 13, 1862, by commandeering a Confederate transport ship, the CSS Planter, in Charleston harbor, and sailing it to freedom from Confederate controlled waters to the Federal blockade. His example and persuasion helped convince President Lincoln to accept African-American soldiers into the Union Army. 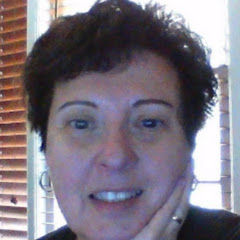 Terry West
That is not the correct answer, Jesse L. Brown

patrhea
Interesting info. Been to Charleston and loved it!!

Shirley Dutt
It was the only name I recognized in the list.

Richard G Schwartz
Knew this name. Great q and a.

Ken Putnam
mikemerr, Then you know that ships take on pilots to navigate in unfamiliar harbors

Ken Putnam
Bob, No,they most definitely are not

David Meyer
Wrong question and answer...not in the Navy

NancyLJM
Inaccurate. He was not in the Navy.

Richard D. Boyle
John Wheat Jr, You are right in noting that the answer does not place him in the USNavy but the question does. Sounds like a wrong answer to me.