Who was the first female recipient of the U.S. Purple Heart for combat?

The first woman to receive the Purple Heart as a result of combat was 1st Lt. Annie G. Fox, while serving at Hickam Field during the Japanese attack on Pearl Harbor, Dec 7 1941. In 1942, Lt. Fox received the the Purple Heart. It did not require the service person to be injured to obtain the award. The requirements were changed after the attack of Pearl Harbor, and 1st Lt. Fox was then awarded the Bronze Star because she had not been wounded in the attack. Doug Tribble
She should&#39;ve been allowed to keep the Purple Heart Medal. It doesn&#39;t seem right. 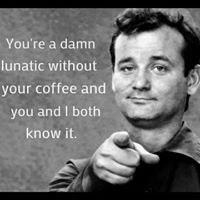 Ralph Cox
She should have gotten both
Author:
E11-Hitman
Writer