Who was the first Roman Emperor?

His rule and ascension of the Rome empire (Principate Era) ended republic rule at Rome. Roman Emperors and Empresses were rulers of the Roman Empire, wielding power over its citizens and military.

Note from history: Octavian was the founder of the Roman Empire. He ruled the Empire for 41 years, right until his death in AD 14


This might be interesting: Augustus never claimed the title of the first Emperor for himself, even though it was him who led Rome's transformation from a republic to an empire. Did you know that he was a nephew of Julius Caesar? 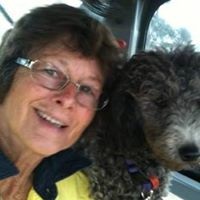 Carmel Herbert
Love the trivia! DON’T love political comments. Just FYI, in Australia we actually have real friends that vote for the other side of politics, and generally don’t get into mud-slinging about it. Let’s call it maturity! Dani Smith
What does American politics have to do with the question? Keep it on point. John Bryan
Imperator, He who Rules

Chrissie
Laurie Bowman, liberal - from the Latin &quot;liber&quot;, meaning &quot;free&quot;. And you use this as a derogatory term!?

Bridy4u
Nope it was a Republic under Julius, dvdeaton, Augustus was declared Emperor

Bridy4u
Right, I push the correct response, but it reads as if I answered to the incorrect option RH,

Bridy4u
Do you perhaps mean America is an incarnation, Cedric Walters,

Cedric Walters
American is a incarnation of Rome in more ways than you know.

dvdeaton
It was either July or August, or Julius or Augustus.. 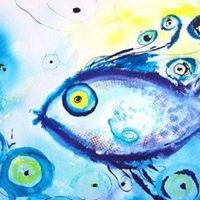 Ingrid Kinally
I remembered that from my schooldays!

Cottec
Thought this site was for trivial questions and not a soapbox for people’s political views.

Cari G.
C&#39;mon folks let&#39;s keep your politics and your trolling of each other out of this...IT IS NOT ABOUT YOU.