Who was the commander of the California Bear Flag Republic?

During the Bear Flag Revolt, from June to July 1846, a small group of American settlers in California rebelled against the Mexican government and proclaimed California an independent republic. By noon of June 17, the rebels raised the new California Bear Flag, proclaiming the Mexican province to be the California Republic. William B. Ide had been chosen to serve as commander. The republic was short-lived because soon after the Bear Flag was raised, the U.S. military began occupying California, which went on to join the union in 1850. The Bear Flag became the official state flag in 1911.

g sanborn
All these answers are incorrect. Look it up yourself. Why are these questions and answers getting published? It&#39;s so insulting to me, a second generation Californian. 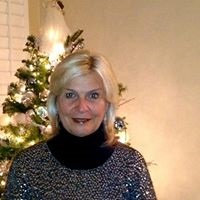 Catherine Montgomery
Seeing the name Sam Yorty made me laugh outloud! He was mayor of Los Angeles like back in the 1950&#39;s...... Jim Hubbard
Fremont could not have been leader of the Bear Flag Revolt if the ones in the revolt were later folded into Fremont&#39;s battalion. It doesn&#39;t matter what anyone has &quot;read&quot; if you don&#39;t read the whole story. https://en.wikipedia.org/wiki/California_Republic Alen Millsaps
Got it 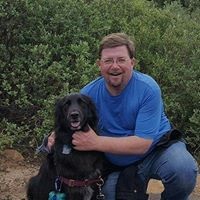 Kevin Coleman
what about John C. &quot;Frontier&quot; Fremont? He was the original leader!

Fred Zeb Fudpucker
Sorry, I live far, far from California and I guessed Polk. That was before my time. And I&#39;m only 75. Nina Stanislaus
Yay, i got it right. Must have remembered that from my schooling in CA. 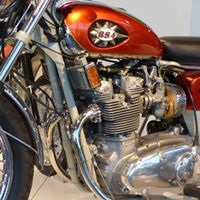 Dave Mac
I guessed wrong but it is an interesting question Billie Veach
This question is in question when Ronald Reagan is spelled Reagen ..

Billie Veach
I had heard Fremont as well, the man that Main Street in Las Vegas was named after.. Looked it up.. The flag featured an image of a California grizzly bear and became known as the Bear Flag and the revolt as the Bear Flag Revolt. Three weeks later, on July 5, 1846, the Republic&#39;s military of 100 to 200 men was subsumed into the California Battalion commanded by U.S. Army Brevet Captain John C. Fr&#233;mont.