221b Baker St, London has become a world-famous address. What are the numbers of the adjoining premises?

David Roy
Having worked at Baker Street I couldn&#39;t fail to know that.

Jill Pearson
Thanks Majority Vote, you let me down LOL!

Karen Mulhollem
so I knew that famous address, but the writer failed to put it on the list, then I took a hint just to see what would come up, and it was still not there, until you looked on the bottom of the narrative! It&#39;s supposed to be 221-B Baker Street !!!

Rachel Hall
How are you supposed to know that

Richard S. Levine
Was at the Holmes Museum in 1999. Didn&#39;t pay attention to the neighbors.

Irene Townsend
Very good Q and A. even tho I got it wrong 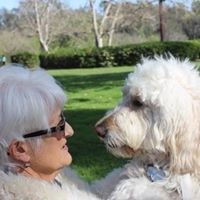