A patent was issued on 2nd July 1698 for a steam pump to drain mines. Who obtained it?

Thomas Savery's patent of 1688 - this device didn't have a piston, and worked by condensing steam in a chamber of the pump, so sucking water up. It was then drained away through a tap. Savery's patent meant that Thomas Newcomen was forced to go into partnership with him. By 1712, arrangements had been between the two men to develop Newcomen's more advanced design of steam engine, which was marketed under Savery's patent. Newcomen's engine worked purely by atmospheric pressure, thereby avoiding the dangers of high-pressure steam, and used the piston concept invented in 1690 by the Frenchman Denis Papin to produce the first steam engine capable of raising water from deep mines. 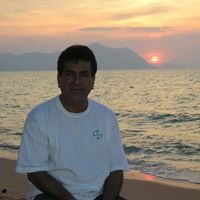 Howard Groopman
Got it right, total guess. Figured it wasn&#39;t Watt, who invented the steam engine.

dick aspel
But the question said 1698? Ken Glatzer
I made a good guess. Noelle Waugh
No you got it wrong buddy...Joseph A. Robitaille, 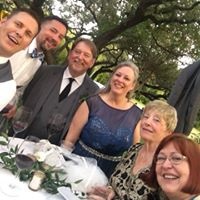